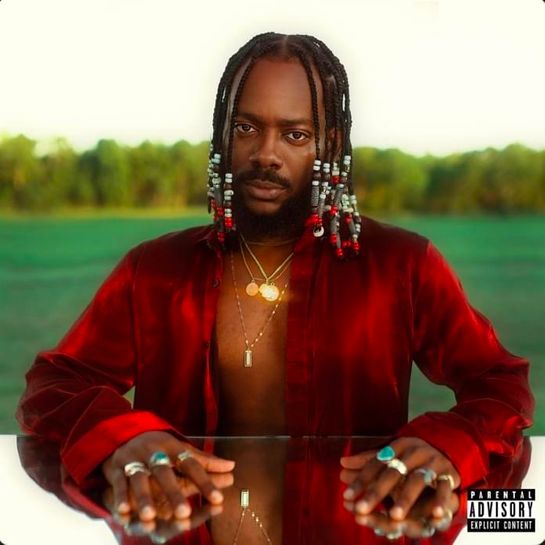 “AG Baby” delivered by Adekunle Gold… With his currently hit single ‘Something Different’ still topping charts and receiving massive streams Adekunle dishes out another infectious bop tune tagged “AG BABY”. On this new jam he teamed up with Trinidadian singer, Nailah Blackman who blessed the track with a catchy Chorus. Warning!!! This A Big Tune, A virus that would take over your playlist and turn into a favourite

So far so good 2020 has been bopping for Alternate singer Adekunle Gold who kicked off the Year with ‘Jore’ featuring Kizz Daniel and followed up with ‘Something Different’. ‘Jore‘ was produced by Pheelz and Major Banks, two hit makers. The intro of this song alone will melt your heart, AAAGBaby and Vado‘s combination was a bomb! No wonder he tweeted earlier that his fans should forgive him for not recording with Vado all these while. “Something Different” was different from the usual alternative sound that we are accustomed to getting from him. It’s was a blend of highlife and Afropop with a dash of highlife, jazz and Bop, produced by BlaiseBeatz. Adekunle shows a more sexy side that’s bound to get the ladies talking again as he continues to woo his lover but this time it’s in a more sexy and subtle manner.

“AG Baby” here is another banger that would strike you at first listening and turn into an Instant hit. It shows Adekunle Gold is a full talent that good with experiment. This another Bop Jam, the chorus and beat alone would make you click the Repeat button without thinking twice…

GET LYRIC HERE
What do you think about this song?
We want to hear from you all.
Drop Your Comments
Adekunle GoldNailah Blackman
0
Share FacebookTwitterWhatsApp
You might also like
Music