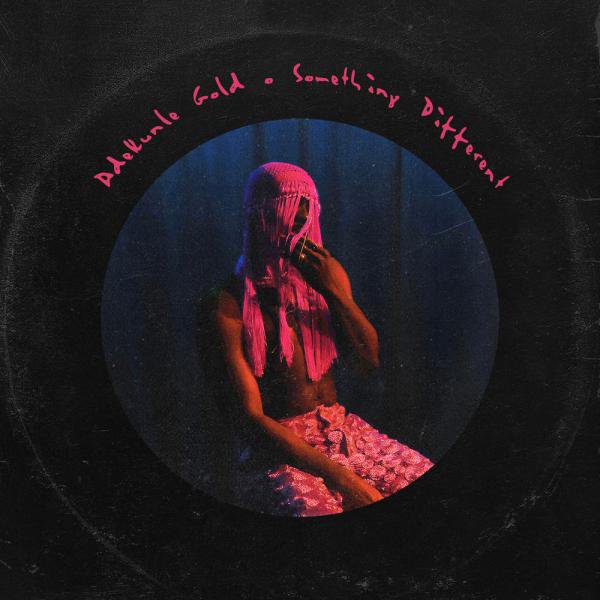 We’ve watched the former YBNL act shake the industry with amazing tracks like “Sade,” “Orente,” and “Pick Up,” so it is accurate to say that he has had an amazing journey so far. Gearing for the release of his forthcoming third album “Afro Pop,” he continues to show different sides of himself.

Tracks like “Kelegbe Megebe,” “Before You Wake Up” have prepared fans for what to expect in the coming days. After the release of his sensational collaboration with Kizz Daniel “Jore” which is still bopping and climbing charts, his new tune, however, is “Something Different” from the usual alternative sound that we are accustomed to getting from him. It’s a blend of highlife and Afropop with a dash of highlife and jazz.

The beat accompanied by trumpets and Saxophones is one sound that the eastern folks can relate to and can also be enjoyed by all. Adekunle shows a more sexy side that’s bound to get the ladies talking again as he continues to woo his lover but this time it’s in a more sexy and subtle manner.

The track which is currently one of the most-streamed songs in the country has amassed thousands of streams. This was achieved with a music video and it is evident that a music video would do wonders to this track. Adekunle Gold has mastered the art of switching genres and still comes up with banging hits.