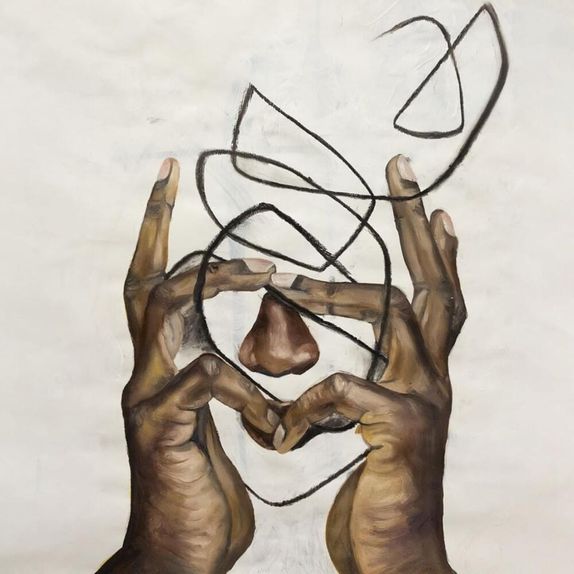 American rapper and the lead MC of the Philadelphia-based hip hop group the Roots, Tariq Luqmaan Trotter, better known as Black Thought, is an confirms that “Streams Of Thought Vol 3” will be arriving this upcoming Friday, featuring ScHoolboy Q, Killer Mike, and more.

When people think of “Bars,” many tend to imagine the face of one Tariq Trotter — known in the rap game as Black Thought. It’s not uncommon to see him named as one of the greatest lyricists to ever pen a verse, his vocabulary and intellectual prowess seemingly unrivaled. And while his upcoming Streams Of Thought Vol. 3: Cain & Abel was previously delayed, it would appear the anticipated chapter has received an official release date — one that’s coming sooner than later.

Taking to Instagram to break the news, Thought confirmed that Streams Of Thought Vol 3. would be arriving this Friday, October 16th. “Thank you for your patience,” he captions. “The wait is over. Let’s go!” While details surrounding the tracklist, it’s clear that many of his peers have been eagerly awaiting the project’s release. Case in point, the announcement elicited positive responses from Rapsody, ScHoolboy Q, and Pharoahe Monch, all of whom have earned praise for their own penmanship.

On that note, Streams Of Thought Vol. 3 has been confirmed to feature guest appearances from ScHoolboy Q, The Last Artful Dodger, Swizz Beatz, Pusha T, Killer Mike, and more. It appears that Swizz, Pusha T, and Killer Mike’s contributions have already been revealed, with the recently released single “Good Morning” having dropped in mid-September.