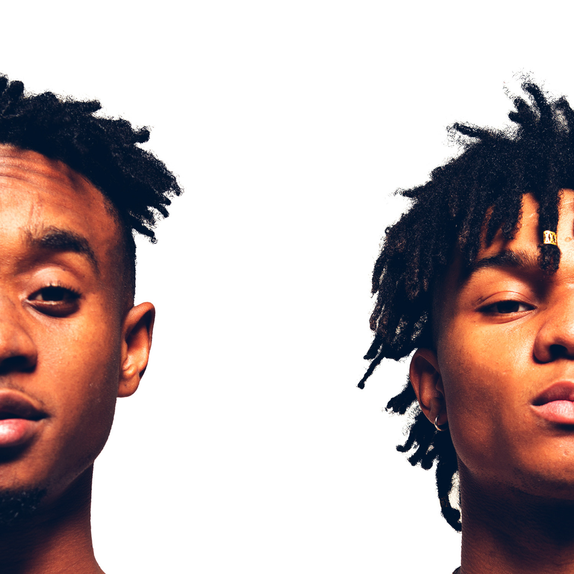 American hip hop duo Rae Sremmurd,  formed by two brothers, Slim Jxmmi and Swae Lee, are officially back, sharing their fourth studio album. Swae Lee has established himself as a solo star, branching out from Rae Sremmurd and featuring on some of the biggest songs of the last few years. “Unforgettable”, “Sunflower”, “SICKO MODE”, and more hit singles have all been blessed with a feature from Swae Lee, who has become a pop star.

Slim Jxmmi has not had the same favor, only making headlines this year after he allegedly assaulted his pregnant ex-girlfriend, knocking out one of her teeth.

Swae Lee hasn’t just given up on his brother though. There have always been plans for the fourth installment in the SremmLife series. The album release was pushed back indefinitely after it was initially teased to release in early 2019, sparking rumors that the group had broken up and would focus on their solo careers. Both Swae Lee and Slim Jxmmi confirmed that they’re still with Rae Sremmurd and, this weekend, they decided to light up social media with their first snippet in a while, continuing to tease SremmLife 4.

“Sremm 4 OTW,” wrote Swae on Instagram. In the video, the two brothers listen to one of their new songs, freaking out over it. Throughout the clip, Swae can barely contain his excitement, showing his toothy smile the entire way.