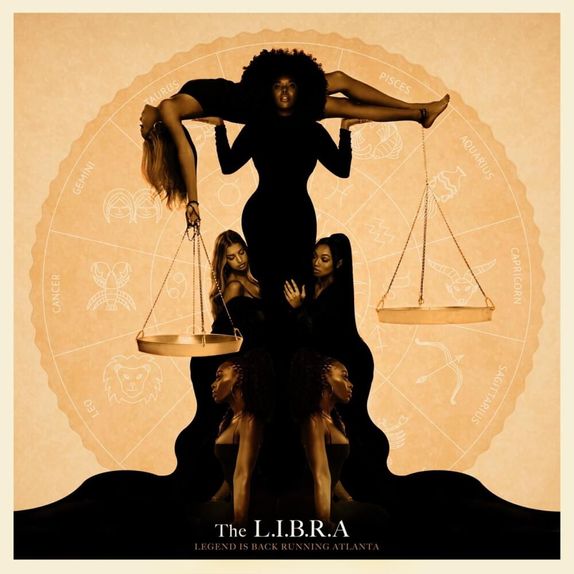 A few weeks removed from the announcement of his upcoming studio album The Libra, American rapper, singer, songwriter, actor, record producer, and entrepreneur, Clifford Joseph Harris Jr., better known by his stage names T.I. and Tip, has taken to Twitter to unveil the absolutely stacked tracklist. And with the project set to arrive later this month, anticipation has officially reached feverish new heights. Clocking in at a whopping twenty tracks, albeit lined with intros, outros, and interludes, Tip Harris’ eleventh studio album may very well be his most feature-heavy to date.

T.I. revealed that he recorded over 120 songs for the project, which follows 2018’s Dime Trap. “This shit is for every Libra who has had to hear all the other zodiac signs talk shit about their sign all year long,” he said. “We don’t ever be saying nothing… Now it’s time y’all sit back and listen.”

GET LYRIC HERE
What do you think about this song?
We want to hear from you all.
Drop Your Comments
21 Savage42 DuggAlec BeretzBenny The ButcherConwayDomaniEric BellingerJadakiss
0
Share FacebookTwitterWhatsApp
You might also like
Album