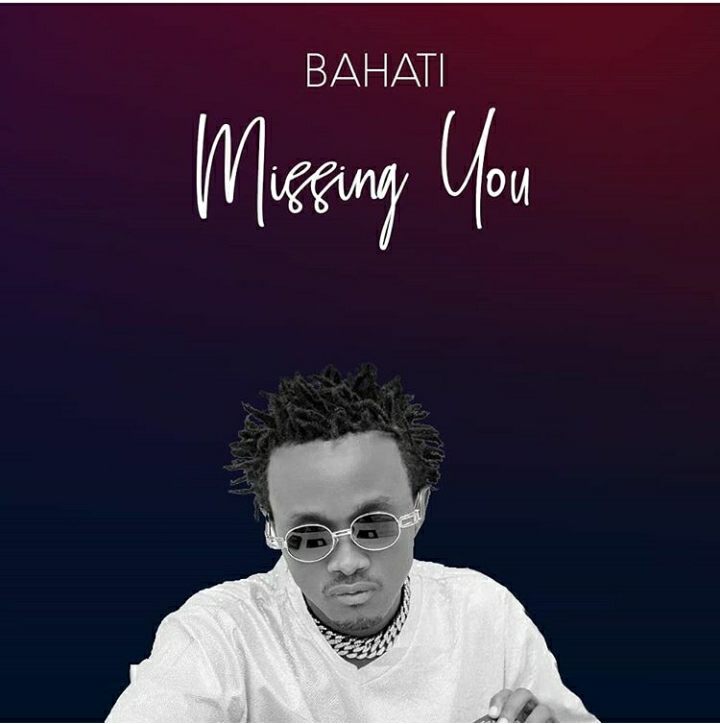 Popular Kenyan artist, Bahati has stolen the hearts of the people with his music. Over the years, the talented singer has expanded his fan base with his amazing music, and he continues to do so even with this new one.

For a while, he teased his brand new song, “Missing You” sharing clips of its music video shoot to social media. After some time, he finally released the audio and visuals of the song and announced the release on social media. Fans were immediately excited at the new release and has shown a lot of love to it.

The song video which was released on Wednesday, July 22 racked up a total of 120,000 views in 18 hours. That’s a big deal for the star who took to his page to thank fans for the love. You should also check the new song out.

We present to you a loving and heart touching tune from Bahati which he titled Missing You.