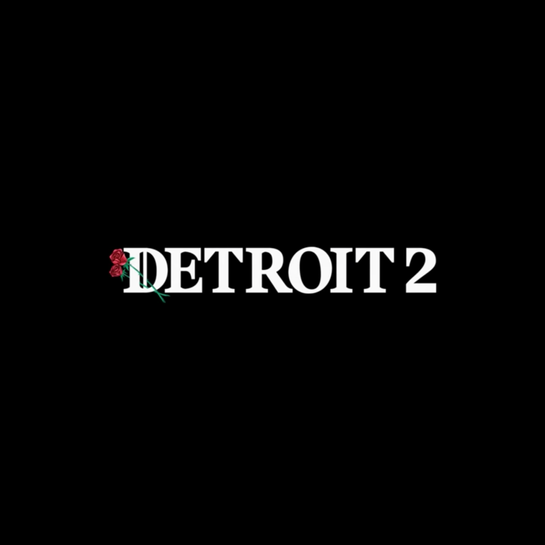 The rapper is one of the most celebrated artists as everything he releases quickly tops the charts and goes platinum, so it was only fitting that when he gave previews to new music, from himself and a few of his famous friends, fans lit up the internet. It’s been two years since Travis brought us a new episode of .WAV Radio, so you know he made sure it was a re-launch to remember.

I’m too fleek to take off all my shit at TSA (Fleek)
I know we met today but I’ma need that shit today (Straight up)
Might go extra extra just so I could see they phase (Straight up, X)
Keep Xs and Os and interchange, yeah (Ooh)
Hit three in a row, that’s just a game
Big rings in a row all down my fingers (Ooh)
I can’t even hold my baggage claim

GET LYRIC HERE
What do you think about this song?
We want to hear from you all.
Drop Your Comments
Big SeanTravis Scott
0
Share FacebookTwitterWhatsApp
You might also like
MUSIC