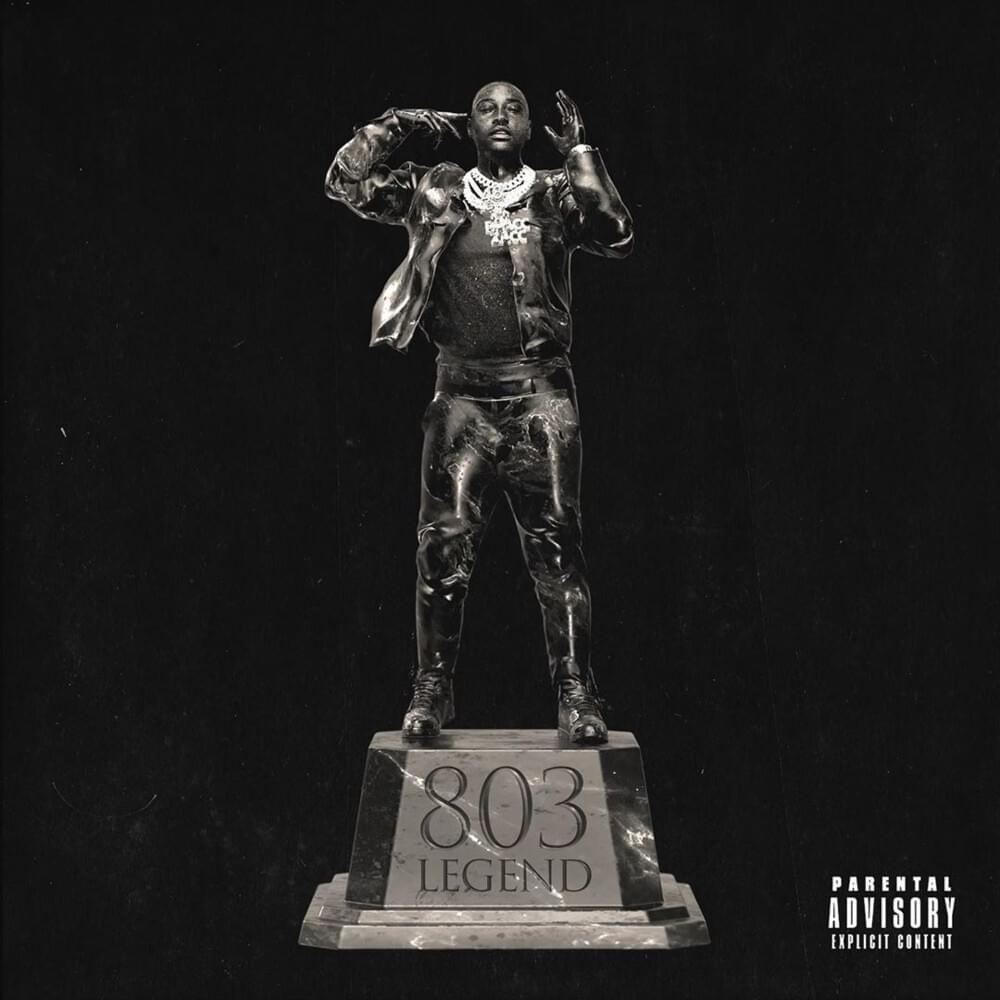 Blacc Zacc releases his new single “Knew Dat” from his album “803 Legend” featuring Foogiano. He was recently praised by DaBaby as one of his main inspirations. The two work together as part of South Coast Music Group, becoming two of the biggest rappers out of Carolina.

GET LYRIC HERE
What do you think about this song?
We want to hear from you all.
Drop Your Comments
Blacc ZaccFat Loc
0
Share FacebookTwitterWhatsApp
You might also like
Music