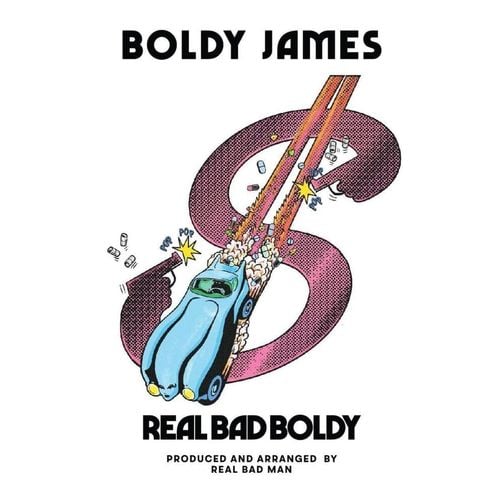 This Friday, he’ll bless fans with a third and final project for the year titled, Real Bad Boldy LP. Following the release of “Thousand Pills” ft. Stove God Cooks and last week’s “On Ten,” he delivers another smooth record ahead of the project’s release titled, “Good Foot” ft. Mooch & Rigz. The soulful production backs the two rappers as they go into vivid detail about the pain and reality that comes with the streets.

GET LYRIC HERE
What do you think about this song?
We want to hear from you all.
Drop Your Comments
Boldy JamesMoochRigz
0
Share FacebookTwitterWhatsApp
You might also like
Music