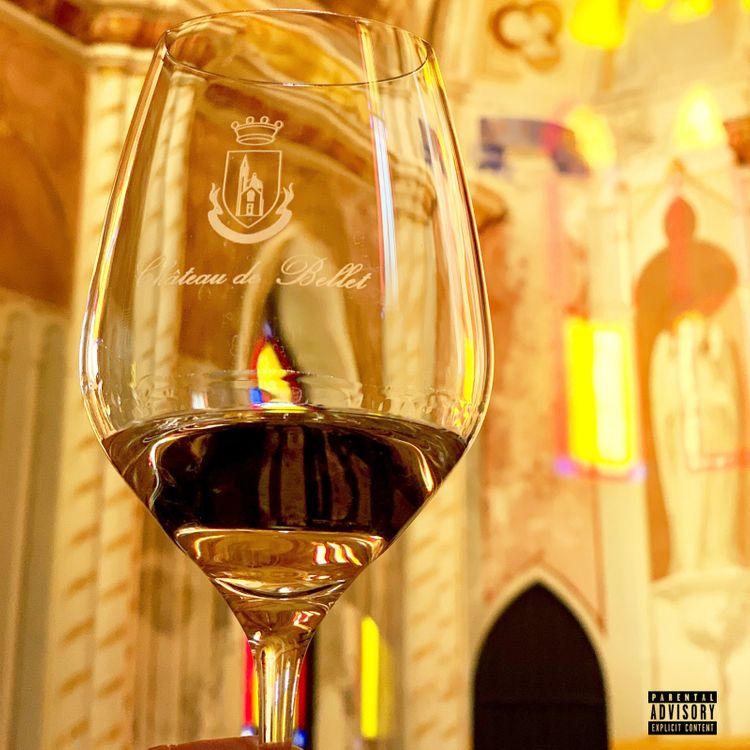 What would be more earth-shattering than Cardi B’s “WAP” single with Megan Thee Stallion? A collaboration with her arch-nemesis Nicki Minaj.

While it seems unlikely that the two would ever work together after kicking off a heated feud years ago, which included a shoe-throwing incident at New York Fashion Week, current rumors seem to suggest that Cardi B and Nicki Minaj are putting their differences aside for a brand new collaboration, which would surely break the internet.

While there is currently no proof that the two are working together on new music, despite the fact that an alleged snippet exists for a song titled “Lavish”, Cardi is teasing a major collaboration that is set to anger a lot of people, according to the Bronx-based rapstress herself.

Theo Wargo/Getty Images
Taking to Twitter in the midst of a back-and-forth with the Barbs, Cardi B started teasing a new record that she said would make some people mad.

“Since ya mad ..imma give ya something mad to be about …..This next single and coll- ….Gonna have ya sick ….since ya here,” wrote Cardi. She doesn’t reveal who the song is with but, given the fact that she was in the middle of tweeting about her own fanbase’s feud with the Barbs, it’s possible that she could be referring to “Lavish”.

According to several gossip sites, the song was also listed on Genius for some time before being removed. However, since anybody can make a page for a new song, that doesn’t necessarily mean much.

Do you think we could be in for a Nicki Minaj x Cardi B collaboration on Cardi’s sophomore album? Considering how well her current single is doing, it’s possible that this could be the plan in order to upstage “WAP”.

GET LYRIC HERE
What do you think about this song?
We want to hear from you all.
Drop Your Comments
Cardi B & Nicki Minaj - Lavish
0
Share FacebookTwitterWhatsApp
You might also like
MUSIC

Anders – Pray for the Day