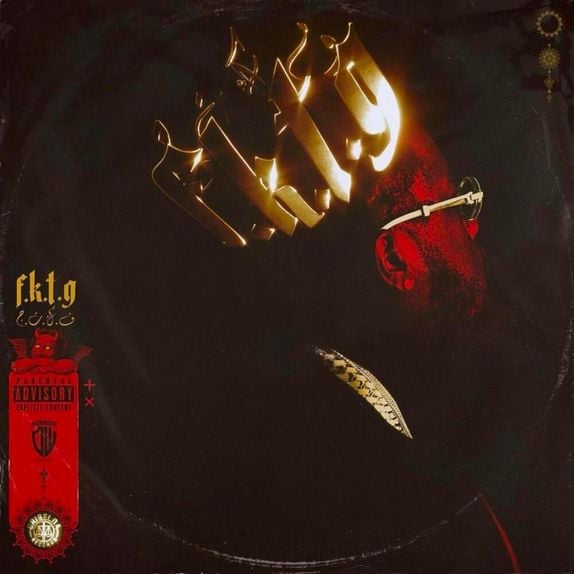 GET LYRIC HERE
What do you think about this song?
We want to hear from you all.
Drop Your Comments
Conway The MachineJae Skeese
0
Share FacebookTwitterWhatsApp
You might also like
Music