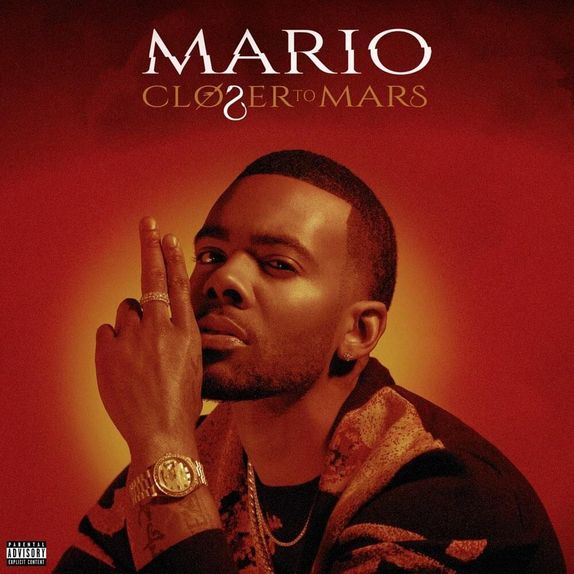 “I’m excited about this project, but I’m more excited about the journey that I’m on right now as an artist,” said Mario. “I recently found out that the name ‘Mario’ actually means Mars in Latin and this current time period that we’re in is the closest our planet has been to Mars in over 20 years, so it just amazes me as to how my intentions match the times we are in. I’ve always used metaphors and creative phrases in my lyrical expression. Now I’m beginning to dive deeper into the cinematic and directorial part of my expression. I co-directed both ‘Mars’ and ‘Pretty Mouth Magic,’ and I hope the world enjoys them.”

GET LYRIC HERE
What do you think about this song?
We want to hear from you all.
Drop Your Comments
Mario
0
Share FacebookTwitterWhatsApp
You might also like
Album