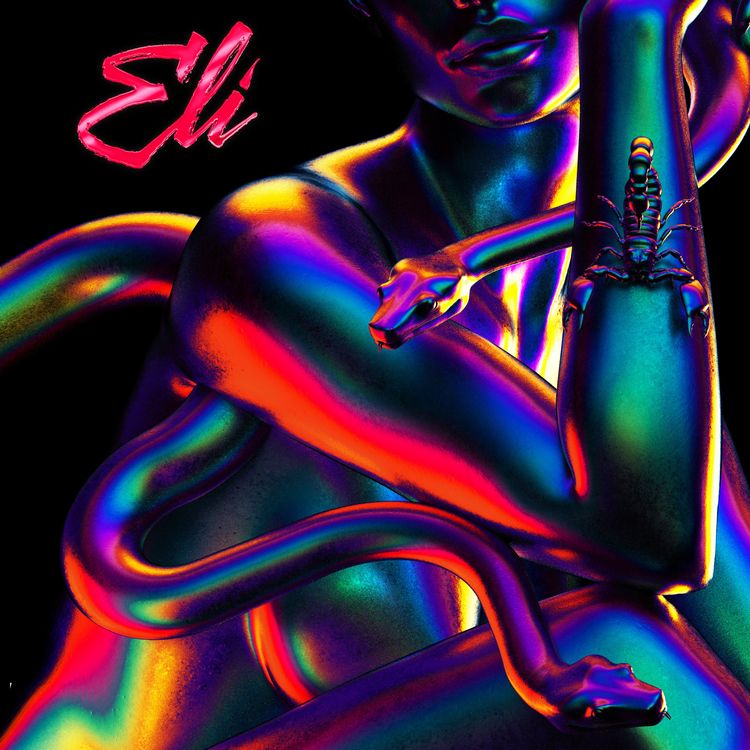 “ELI” new song by Fireboy DML… The YBNL lead Afro-pop and R’n’B singer releases his 2nd debut single in 2020, after series of music videos for some buzzing tracks off his debut album. The song produced by Pheelz is a mid tempo Afro-pop record which also comes in R’n’B. Its a love song that seeks to be one’s crush, imaginary lover.

The song is coming after the huge success of his first 2020 single “New York City Girl” droped about a month ago with official videio which has over 1 millions streams on YouTube and almost 3million on AudioMack.

Released by his new his new distribution company- EMPIRE,

GET LYRIC HERE
What do you think about this song?
We want to hear from you all.
Drop Your Comments
FireBoyPheelz
0
Share FacebookTwitterWhatsApp
You might also like
Music