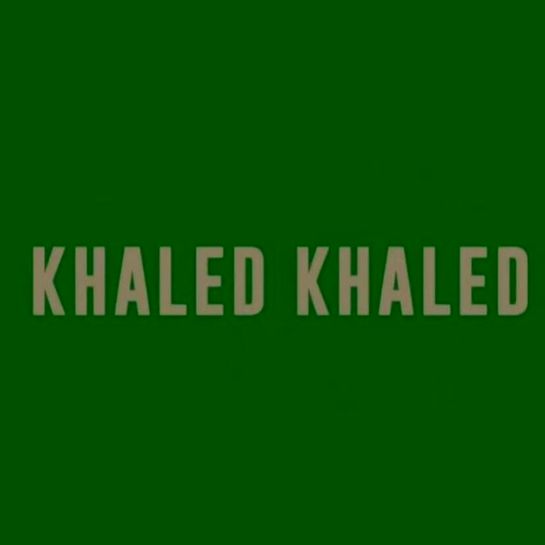 Khaled Khaled is DJ Khaled’s twelfth studio album. It is the follow-up to his May 2019 album, Father of Asahd. Khaled announced the album title on July 15, 2020, through an Instagram post.

On July 13, 2020, DJ Khaled announced that he would release two singles on July 17, 2020, which both would feature his close friend and frequent collaborator Drake, through an Instagram post. Two days later, on July 15, 2020, Khaled revealed through another that the single titles were “POPSTAR” and “GREECE” through another Instagram post. These singles mark Khaled and Drake’s first collaboration for three years.