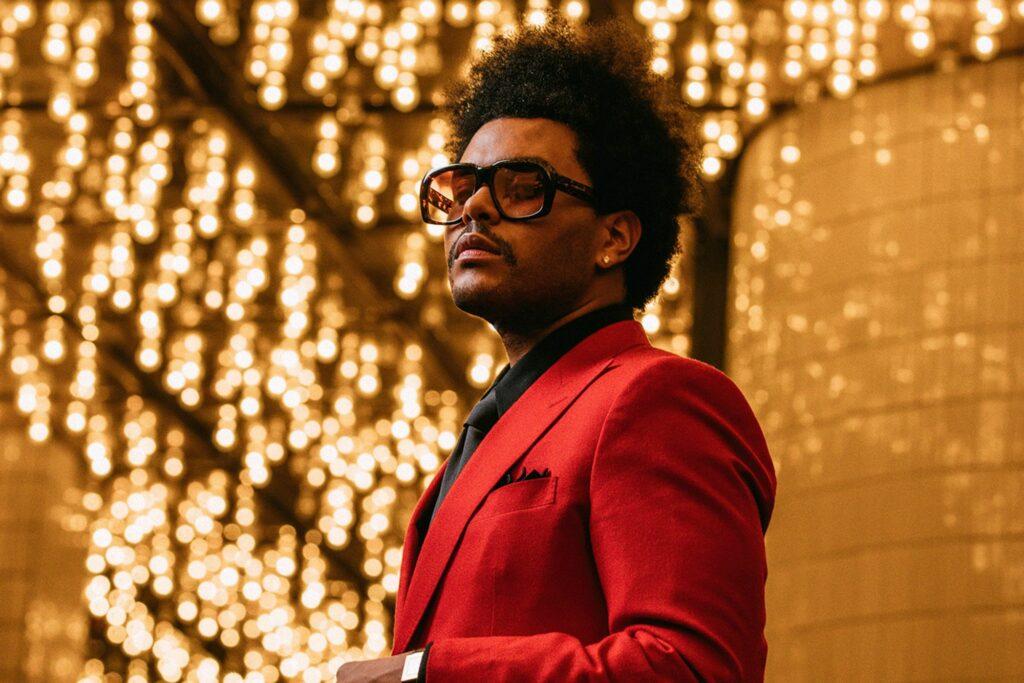 Canadian singer, songwriter, and record producer, Abel Makkonen Tesfaye, known professionally as The Weeknd gave an extensive interview to Rolling Stone where he discussed how his love of cinema influences his music.

The artist’s last effort, After Hours, paid stylistic homage to films like Martin Scorsese’s Casino and Terry Gilliam’s Fear and Loathing in Las Vegas in its aesthetic and cinematic sound.

The singer shared that he’s been trying to straddle the “perfect balance with the film and the music” in the new songs he’s been writing in the months since the release of After Hours.

Fans will be be also delighted to hear that new music may not be so far away. With so much time to spend at home, the singer shared that he’s been staying productive and consistent with a makeshift studio in his LA home.

GET LYRIC HERE
What do you think about this song?
We want to hear from you all.
Drop Your Comments
The Weeknd
0
Share FacebookTwitterWhatsApp
You might also like
Music