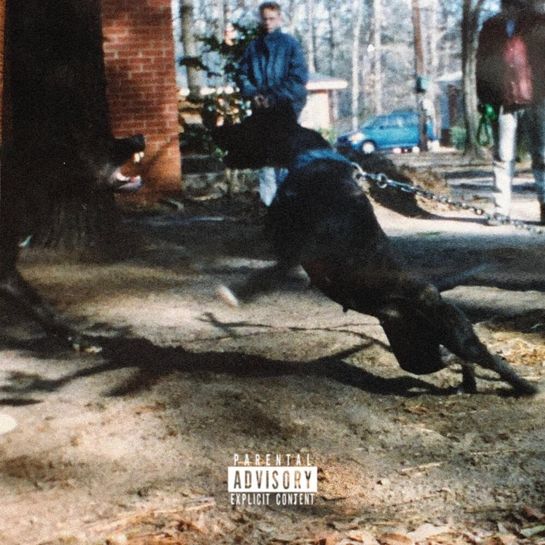 American rapper, singer, songwriter, record producer, and record executive, Jermaine Lamarr Cole, known professionally as J. Cole is gearing up for the release of his forthcoming album The Fall Off.

The Dreamville head took to social media to announce that the first two singles from the project, “The Climb Back” and “Lion King on Ice” are set to drop on Wednesday at 10 p.m. E.T.

“No date for the album yet, taking my time, still finishing,” he wrote in the caption. He also shared that he produced “The Climb Back” and co-produced “Lion King on Ice,” alongside T-Minus and JetsonMade.

Despite reports that Cole didn’t have an album coming, his manager Ibrahim “IB” Hamad confirmed the project is on the way.

GET LYRIC HERE
What do you think about this song?
We want to hear from you all.
Drop Your Comments
J. Cole
0
Share FacebookTwitterWhatsApp
You might also like
Music