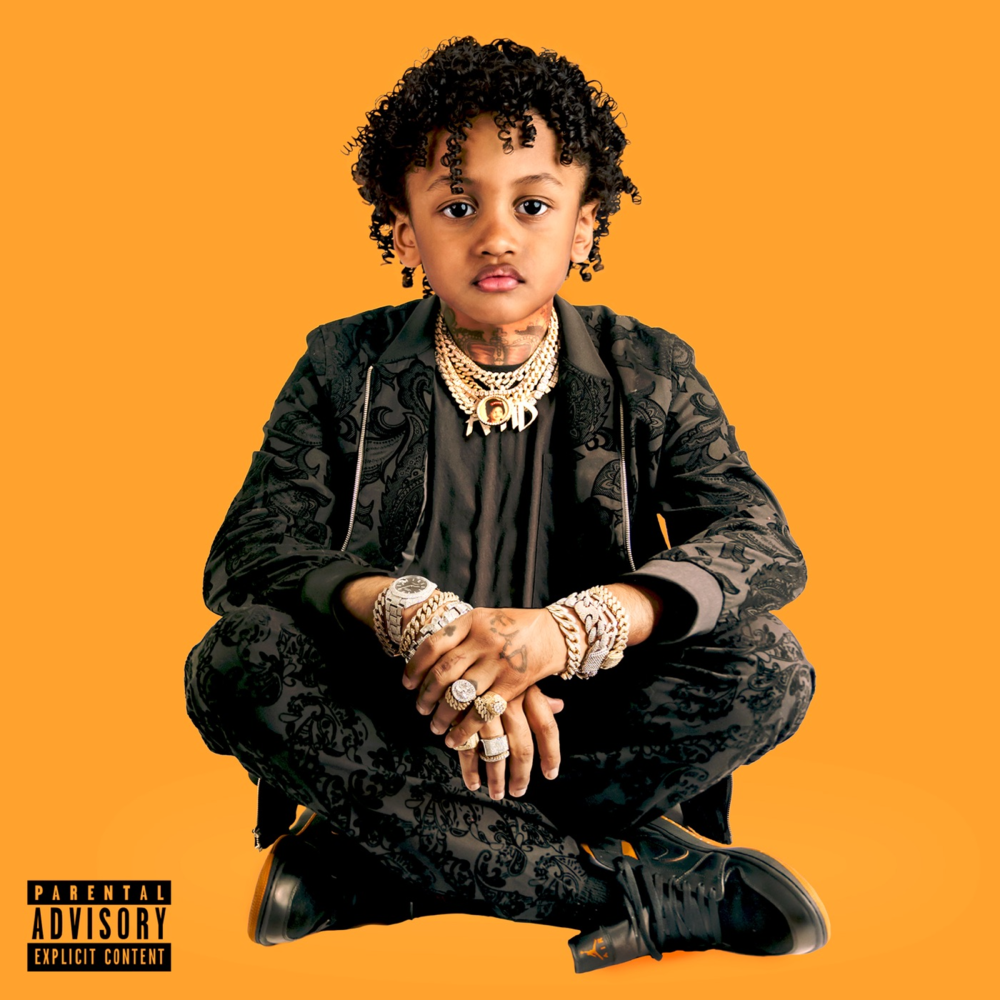 Ahead of the big “Evolution” release, Joyner Lucas tackles one of hip-hop’s favorite topics on “The Problem.” Joyner Lucas recently promised that his upcoming project Evolution, which drops off this Friday, would be an instant classic. While that remains to be seen, Joyner has officially dropped off another piece of the puzzle with “The Problem,” a track that finds him once again operating in his conceptual bag.

To further enhance the narrative, Joyner has opted to give “The Problem” the visual treatment — check it out now, and sound off. Do you think Joyner’s assessment that he’s sitting on a classic has a chance fo being accurate?