Juice WRLD & The Kid LAROI – Reminds Me Of You 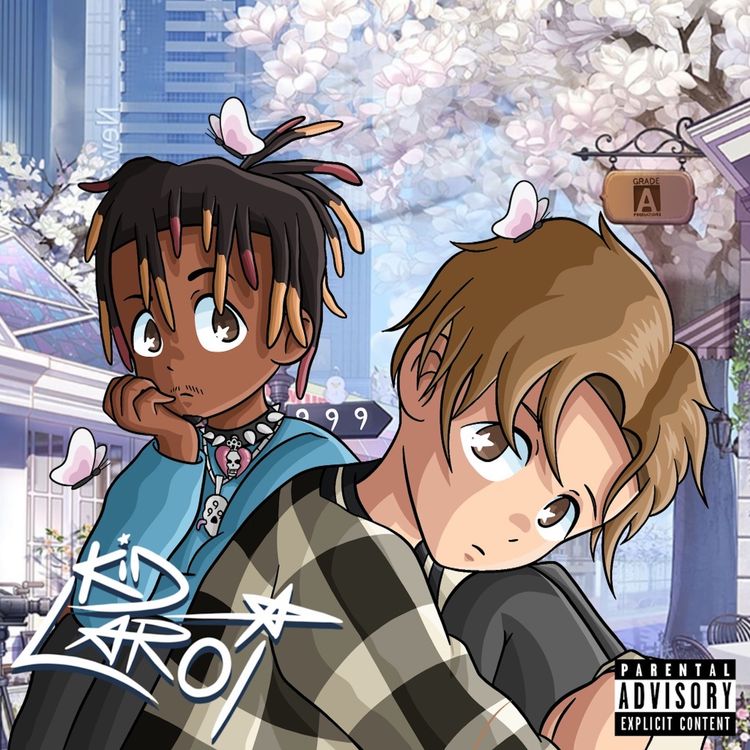 Today (December 8) marks the one-year anniversary since Juice WRLD passed away. The rising rapper had just celebrated his 21st birthday when he lost his life to an accidental overdose, and in the past year, his friends, family, and loved ones have made sure to carry on his memory. Like many others, The Kid Laroi wanted to share an unreleased collaboration with his late friend, and he made the announcement on Monday (December 7).

“‘Reminds Me Of You’ tonight with my brother @JuiceWorlddd,” Laroi tweeted. “Big thank you to @kimpetras for allowing us to remake & share our version of her song with the world.” The track is a revision of Petras’s “Reminds Me,” and the German singer-songwriter was more than happy to share her music. She reposted The Kid Laroi’s message along with a series of black heart emojis.

I know we can’t be together ever again
You told me this forever, I ain’t know forever could end
You had me f*cked up, had me thinkin’ I would die here for you
Shit got me f*cked up, can’t believe I was so blinded by you

GET LYRIC HERE
What do you think about this song?
We want to hear from you all.
Drop Your Comments
Juice WRLDThe Kid LAROI
0
Share FacebookTwitterWhatsApp
You might also like
Music