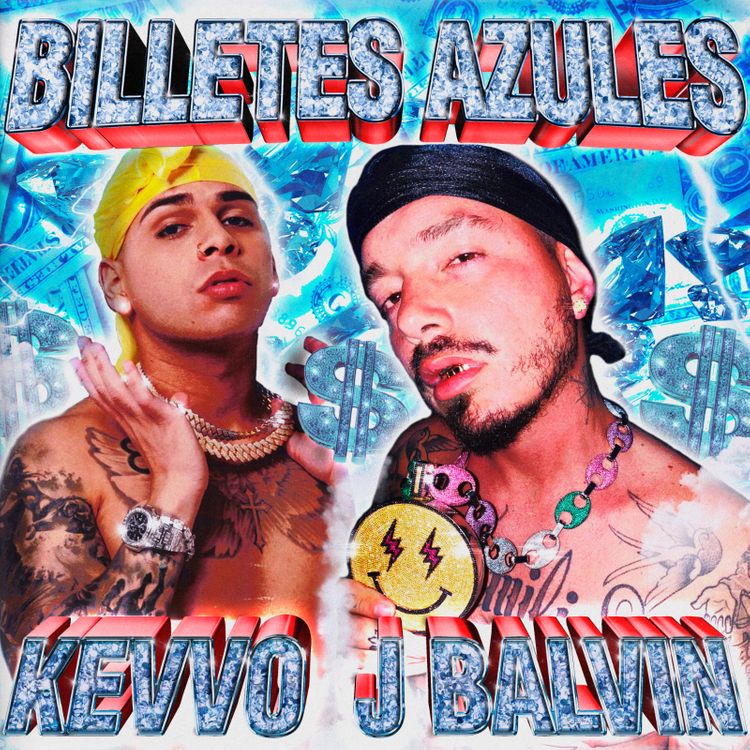 J Balvin is on top of the world right now. He’s got a Jordan 1 and a McDonalds meal on the way, plus he just performed at the Super Bowl this past February (sounds like another famous rapper we know).

In other words, he’s probably the biggest Latin artist in the world, which makes it that much more meaningful when he shows love to the young bulls coming up in the game.

Puerto Rico’s Kevvo has been bubbling in the Latin trap scene for some time, but the J Balvin feature is his biggest look thus far.

“Collaborating with one of the biggest artists in Latin music such as J Balvin has been an honor for me and we were able to unite two countries that are known for bringing joy all around the world through its music,” he said in a statement about the song. “I learned a lot from working with Balvin and I am sure that this collaboration will mark a before and after in my career.”