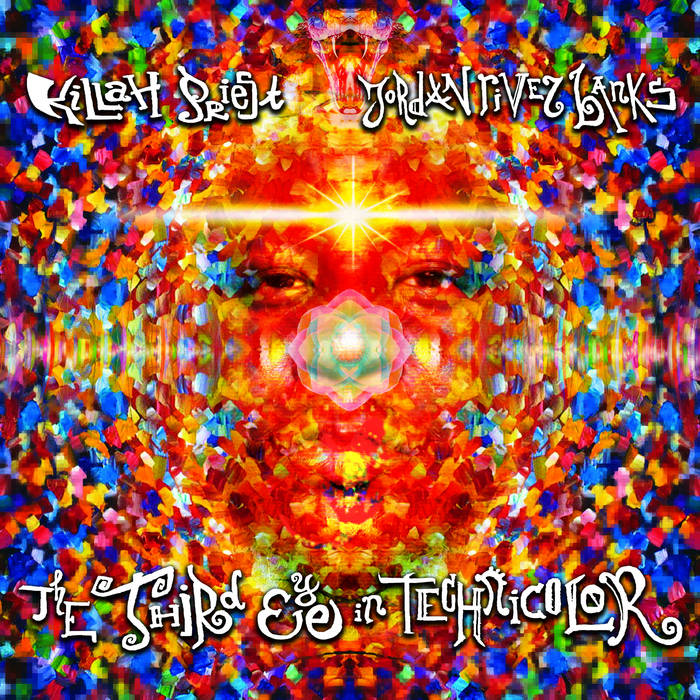 Killah Priest and Jordan River Banks come through with their new project. Killah Priest has always been a highly revered MC and anyone coming from the vicinity of the Wu-Tang camp is likely prone to experiment every so often.

This week, he unleashed his new project with Jordan River Banks titled, The Third Eye In Technicolor. Just as the title suggests, it’s a heavily psychedelic influenced project that brings Killah Priest’s vivid bars to a more electronic-influenced soundscape. It’s a 15 song project with Angelina Moore serving as the only guest feature on the project.

GET LYRIC HERE
What do you think about this song?
We want to hear from you all.
Drop Your Comments
Angelina MooreJordan RiverKillah Priest
0
Share FacebookTwitterWhatsApp
You might also like
Music