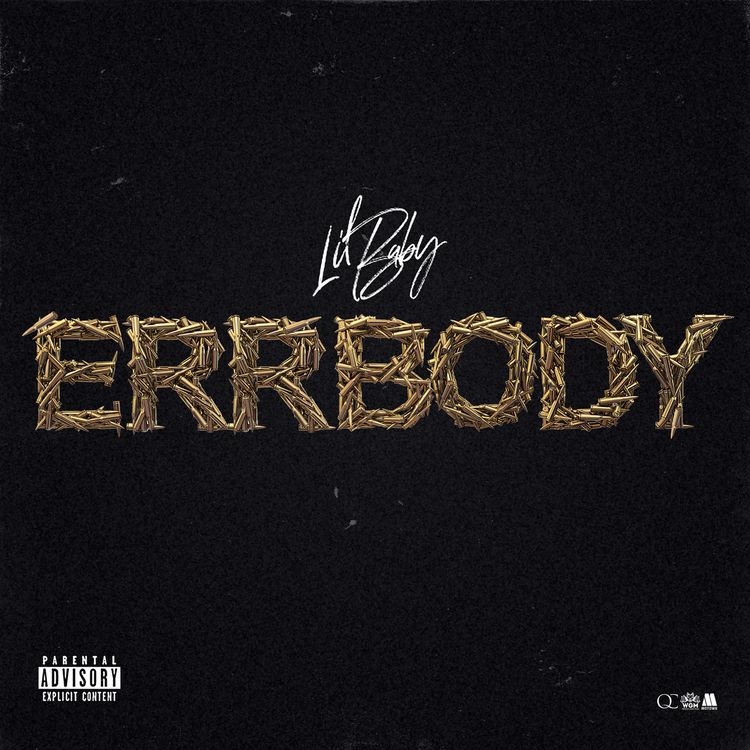 The rapper will also be at a private, star-studded even in Atlanta enjoying his big day. It’s Lil Baby’s birthday so you already know he’s going all out. The Atlanta rapper turned 26-years-old on Thursday (December 3), and he decided to celebrate in style. Not only is he delivering two new tracks for his adoring fans, but he’s apparently hosting a star-studded event that will require guests to wear the best and most icy bling.

“Lil Baby’s Ice Ball ‘ All The Real Ones Invited …. No Dress Code But Having That Sh*t On Is Strictly Enforced !!Tonight !!” the rapper penned in a caption on Instagram as he shared a flyer for his enigmatic private event. Aside from the birthday shenanigans, Lil Baby left fans guessing as to what singles he would be sharing at the stroke of midnight. He uploaded a video with a series of clips from various songs and added that not only would the singles arrive, but they would come with music videos as well.

The first to hit streaming services is “Errbody,” a track where Lil Baby flexes his status and makes it clear that he’s not worried about fame. Check out the fast moving music video and let us know what you think of Lil Baby’s Friday offering.

Five million dollar for me that ain’t no deal
I done made that times six in three years
Off this rap sh*t, I can’t even talk about the trap sh*t
I just hope they can take it
I keep me a stallion like Megan
A residency out in Vegas

GET LYRIC HERE
What do you think about this song?
We want to hear from you all.
Drop Your Comments
Lil Baby
0
Share FacebookTwitterWhatsApp
You might also like
Music