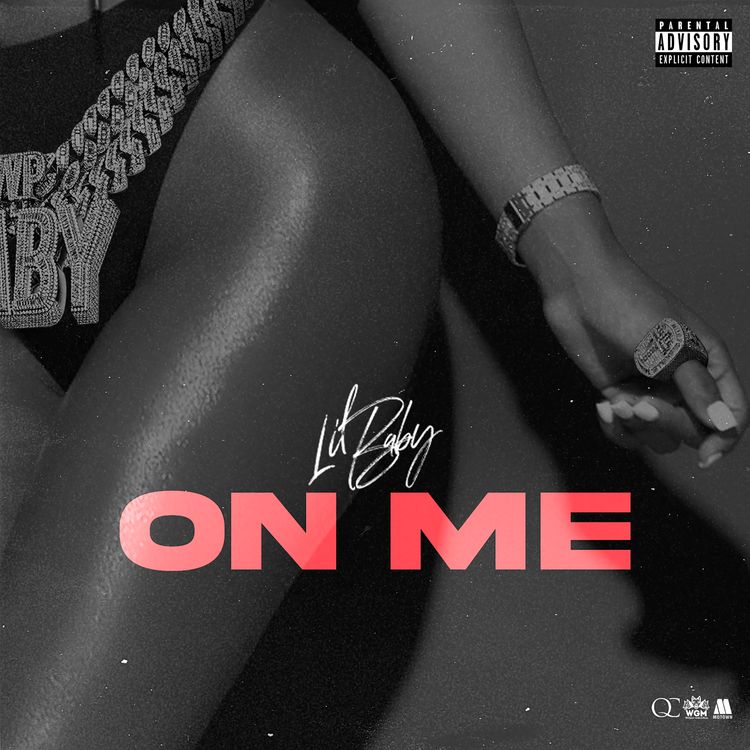 The rapper dropped two singles in celebration of his 26th birthday.
If there is anyone who knows how to celebrate their birthday in style, it’s a rapper. Lil Baby turned 26-years-old on Thursday (December 3), so he wanted to make sure that he rang in his big day in the best way possible. Not only is he hosting a star-studded party in Atlanta, but he also promised to drop two new singles. Right on time, the Georgia rapper has delivered, and the songs come with music videos, as well.

We already wrote about the first track “Errbody,” and now we’re back with the Quality Control rapper’s second release, “On Me.” This time around, Lil Baby and his crew live it up in between clips of private jets, yacht vacations, and expensive rides. A rap video—which was filmed during a random trip—wouldn’t be complete without a few bikini-clad video vixens, and Baby made sure they were added, as well. Check out the visual to “On Me” and let us know which of his two new tracks you like better.

GET LYRIC HERE
What do you think about this song?
We want to hear from you all.
Drop Your Comments
Lil Baby
0
Share FacebookTwitterWhatsApp
You might also like
Music