Lil Tjay – “None Of Your Love” 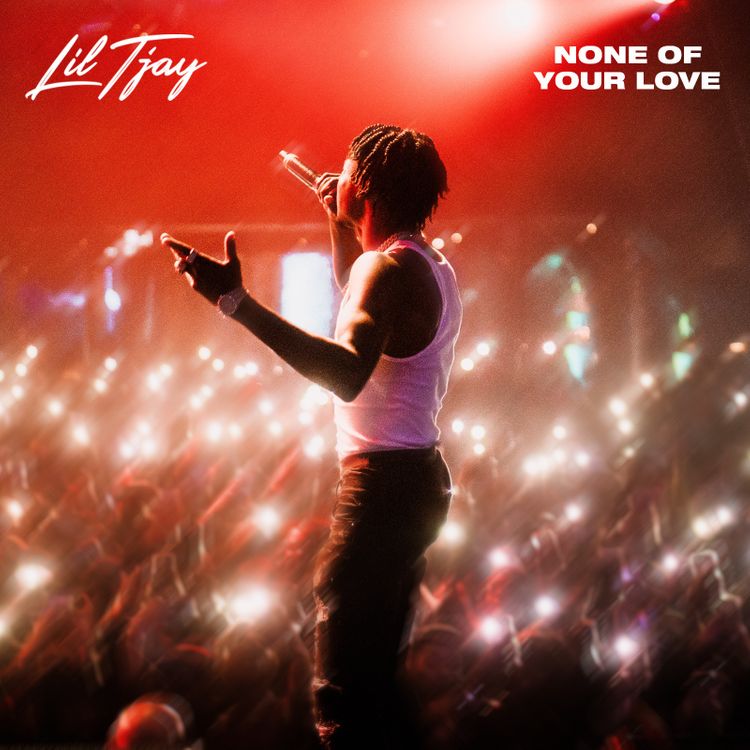 Lil Tjay samples Justin Bieber’s “Baby” on the highly-anticipated “None Of Your Love”. It was unclear if this record would ever officially release. For months, Lil Tjay’s “None Of Your Love”, which features a can’t-miss sample of Justin Bieber’s hit record “Baby”, has been floating around in snippet form, prompting fans to beg the Bronx-based rapper to come through with the official release on streaming services. For obvious clearance issues though, it has been held back for a long time.

Finally though, it looks like Biebs has given his blessing for Lil Tjay to deliver a modernized version of the teenage love anthem, dropping “None Of Your Love” on all DSPs.

The track was initially teased last year, with the CashMoneyAP-produced song inciting tons of excitement among Lil Tjay fans. It speaks to Tjay’s ability to run off with a hit and put his own spin on things.

Lil Tjay’s sophomore album is currently set for release early next year, with an accompanying documentary looking into the young star’s life behind-the-scenes.

You think I’m stupid, bitch now you really a dub
I don’t want none of your love
I can name all the lies you have told me
It’s crazy ’cause I really gave you my trust
Before the fame, you ain’t think I would make it
But baby girl, now I’ma show you what’s up
And it’s a shame I just had to be patient
I swear on my mother I’m ’bout to blow up

GET LYRIC HERE
What do you think about this song?
We want to hear from you all.
Drop Your Comments
Lil Tjay
0
Share FacebookTwitterWhatsApp
You might also like
Music