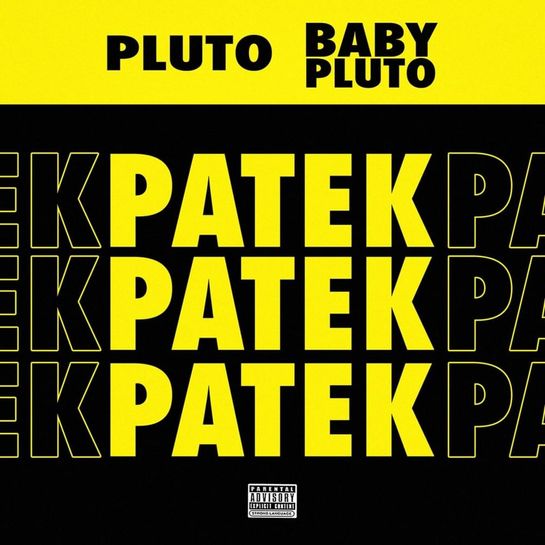 Lil Uzi Vert and Future had been teasing a new project for the last couple of weeks, and fans expected it to drop last night. Of course, the release never came and fans were very confused. Well, it seems like life really does come at you fast as a two-pack was recently put on streaming platforms. The project is called Pluto x Baby Pluto and features two songs in “Patek” and “Over Your Head.”

The first of these songs is incredibly catchy and features Uzi giving us one of his classic melodic flows. Future takes over the track in the second half and you really get a sense of the chemistry both artists are working with. Meanwhile, the beat complements both artists perfectly and will have you bopping your head with intensity.

Can’t say she belong to the streets, she fuck with me cause I’m that guy
If you can’t comprehend it, ho we can’t see eye to eye

Give this track a spin and let us know what you think of this collab:

GET LYRIC HERE
What do you think about this song?
We want to hear from you all.
Drop Your Comments
FutureLil Uzi Vert
0
Share FacebookTwitterWhatsApp
You might also like
Music