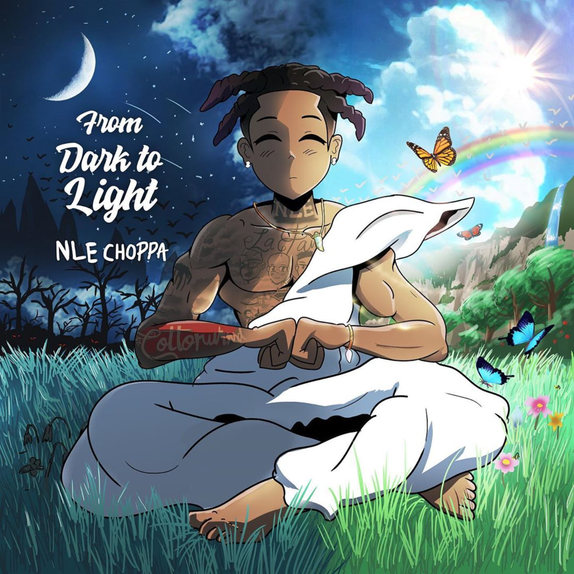 NLE Choppa is one of the biggest young artists out right now and he mostly made his name from hard-hitting and aggressive songs with some fairly violent lyrics. Over the past few months, however, NLE has been telling his fans that he is changing before their eyes and that from here on out, he will be making more positive content. Yesterday, NLE dropped his new project called From Dark To Light and it’s clear he is making good on his promise.

One of the songs that display this is the track “Love Tonight” which sees NLE essentially writing a love letter to a woman as he tries to woo her. The production on the song gives off a more friendly vibe, all while NLE renounces some of the actions of his past.

Stream the song below and let us know what you think.

GET LYRIC HERE
What do you think about this song?
We want to hear from you all.
Drop Your Comments
NLE Choppa
0
Share FacebookTwitterWhatsApp
You might also like
Music