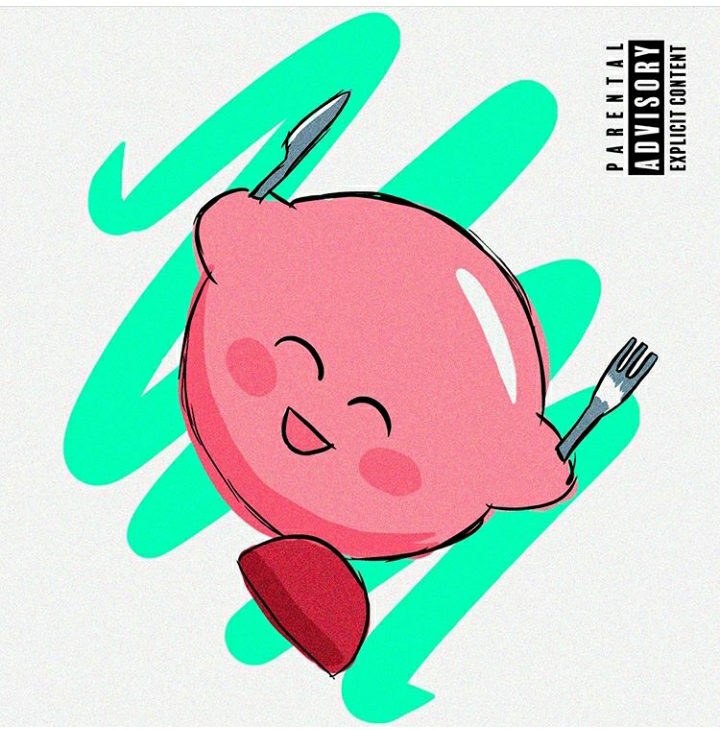 South African rapper, songwriter, television personality and record producer, Shane Patrick Hughes, known professionally as Shane Eagle, blasts onto the airwaves with a brand new joint tagged “Racks Talk (Xenergy Soundtrack)”. We think we are the biggest fans of Shane Eagle because we feel a thrill inside the minute he drops new music. No jokes. You’ve got no choice but to love him. From the music he makes to his personality, the 24 year old rapper is just interesting to watch.

He has been on and off the scene this year. Earlier on, he delivered a video for his collab “Paris” with Nasty C and has also featured on Cruel Santino’s “Rapid Fire” alongside Tomi Agape and Amaarae.

He has now hit the airwaves with a brand new offering. He calls this one “Racks Talk (Xenergy Soundtrack)”. He performed the song Live at Xenergy on Apple Music. This is one to hear. Simply stream and download the song below. Also, share your thoughts and opinions on it in the comments section.
Listen & Download Mp3 Below:

GET LYRIC HERE
What do you think about this song?
We want to hear from you all.
Drop Your Comments
Shane Eagle
0
Share FacebookTwitterWhatsApp
You might also like
Music