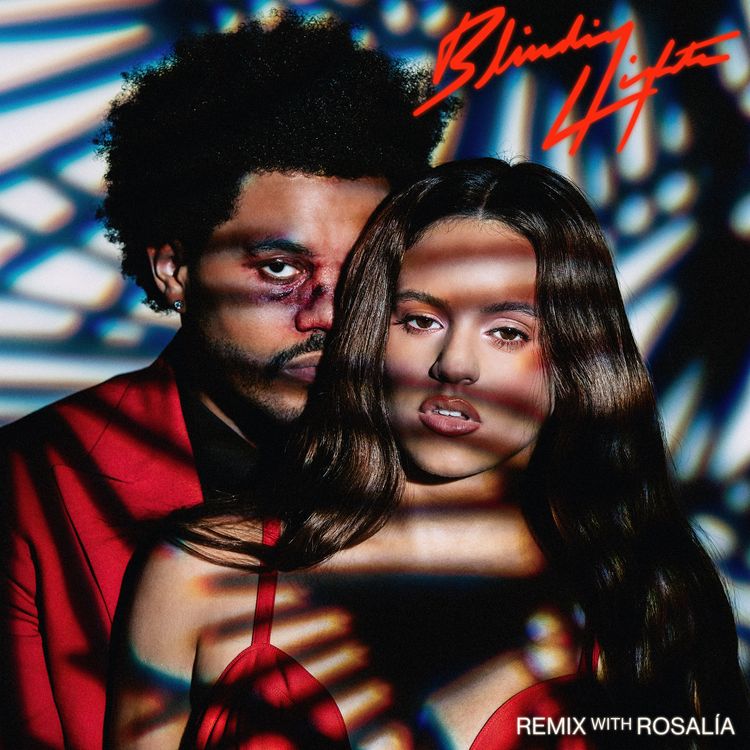 The acclaimed artists join together to continue The Weeknd’s “After Hours” reign.
We’ve already received the Major Lazer remix to “Blinding Lights,” but it’s time for Rosalía to share her spin on the No. 1 single. The Weeknd’s name has been taking over headlines ever since the 2021 Grammy nominations were announced and he shockingly didn’t see his name on the list. His After Hours album has stayed on the charts in one form or another since its release, and many believed he was a shoo-in for one or more awards.

The XO singer made his frustration known to The Recording Academy, but a little thing like an awards snub doesn’t stop his hustle. The Weeknd returned on Friday (December 4) to share the latest modification to his snash hit, and Rosalía certainly didn’t disappoint. Along with the track comes a tantalizing visual showing the two singers together, so make sure to check that out as you stream “Blinding Lights (Remix).”

GET LYRIC HERE
What do you think about this song?
We want to hear from you all.
Drop Your Comments
RosalíaThe Weeknd
0
Share FacebookTwitterWhatsApp
You might also like
Music