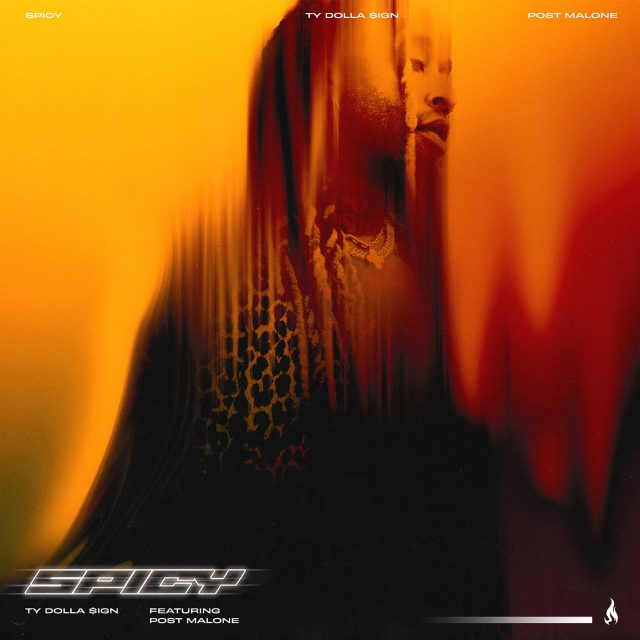 With his upcoming album on the way, Ty Dolla $ign shares his brand new single “Spicy,” which finds him reuniting with Post Malone. Ty Dolla $ign is gearing up to release his anticipated album Featuring Ty Dolla $ign, which includes a healthy roster of supporting players like Future, Kanye West, Young Thug, Nicki Minaj, and Post Malone — who actually appears on the latest single “Spicy.” Given the success of their previous duet “Psycho,” which arrived on Posty’s 2018 album Beerbongs & Bentleys, it’s no wonder the two melodists decided to join forces once again.

Speaking with Zane Lowe on Apple Music, Ty Dolla broke down how the inevitable hit single came to be — and from the sound of it, it wasn’t always smooth sailing. “I did my part on it. I was just like, “Yo, we need Post on this one. This is the one.” So, I called him and he took a f-king hell of a long time to send it back,” admits Ty. “But, I got it back. Shout out, Post. I was kind of impatient just because we started on this song, me and him, definitely sometime last year. And I’m like, “Yo, finish your f-king verse. Finish your verse.'”

While it took a minute for Ty to actually land Posty’s completed vocals, he maintains that the Bud Light Baron is always worth the wait. “Shout out to our brother, Post,” he concludes. “He’s about perfection, and we see it in his work, every time.” On that note, be sure to check out “Spicy” right now, and sound off — do you think this one has the makings of another major hit?